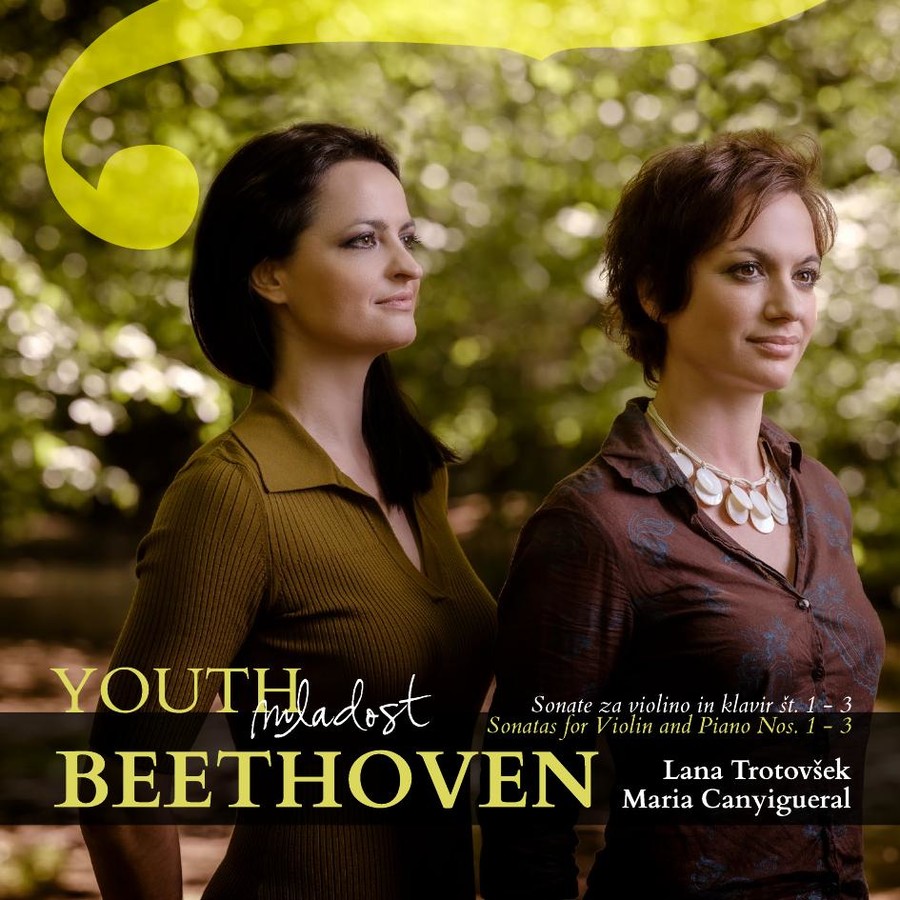 Ludwig van Beethoven (1770–1827) wrote ten sonatas for violin and piano. Three of them are collected in Op. 12, written in 1797 and 1798. Beethoven referred to them as traditional sonatas for piano with violin, but this should not be taken literally, as the two instruments are already clearly individualised and their role becomes increasingly soloistic, while remaining closely intertwined in terms of harmony and melody.

Beethoven dedicated the sonatas of opus 12 to his former teacher Antonio Salieri, who was the Kapellmeister at the imperial court in Vienna. However, they were not well received by critics, who accused the composer of strange modulations, artificiality and academicism.

The first movement of Violin Sonata No. 1 in D Major, Op. 12 No. 1, Allegro con brio, contains extensive thematic material and a carefully designed tonal plan with thoughtful, bold and unexpected tonal solutions, which is probably what gave rise to the lack of comprehension among critics. Instead of a ternary A-B-A Adagio or Andante, which was traditionally the second movement in the classical sonata, Beethoven inserted a set of variations in the dominant key of A major. The design of the theme and four variations was based on established norms, but in the second half of the third variation the composer allowed himself a degree of experimentation with the reworking of the theme, thus again ignoring traditional expectations. In the concluding Rondo, the central theme is built on a series of arpeggios. Each statement of the theme is different, with the final fragmented appearance serving as a kind of coda.

Although Beethoven dedicated the sonatas of opus 12 to his former teacher Antonio Salieri, Violin Sonata No. 2 in A Major, Op. 12 No. 2 is above all a tribute to Joseph Haydn. In many places, this beautifully crafted work with its sophisticated humour evokes the memory of Haydn, with whom Beethoven had studied between 1792 and 1794. Based on classical rules, it is joyful in character with a distinctive buffo charm. Although the piano takes centre stage, the violin has many moments of brilliance as well. The opening Allegro vivace is in traditional sonata form, with Haydn’s influence being clearly evident. Both the harmonic and the rhythmic dimensions are lively and full of surprises. The second movement, Andante più tosto Allegretto, is not a slow movement as tradition would dictate. Composed in the key of A minor, it is more serious and expressive than the two outer movements in A major. Although the main theme is presented in the piano, Beethoven treats both instruments equally. The theme is subsequently passed to the violin and masterfully developed. The concluding Allegro piacevole is a relaxed rondo with a pastoral character. As the title suggests, it is a joyous, light and warm-hearted movement.